Note: This blog iOS app development stats have been updated for 2023 with the latest data insights. Happy reading!

The stupendous growth of iOS didn’t slow down in the past decade. The number of app downloads and new app releases has been growing steadily as well. Some entrepreneurs however still couldn’t make up their minds between iOS and Android.

Without further ado, let’s straight jump into the iOS facts:

Cost of iOS app development: The price of an iOS app depends on the type of app you want to develop. The average pricing is:

Please note that the average iOS app development pricing varies from country to country along with many other project pects. 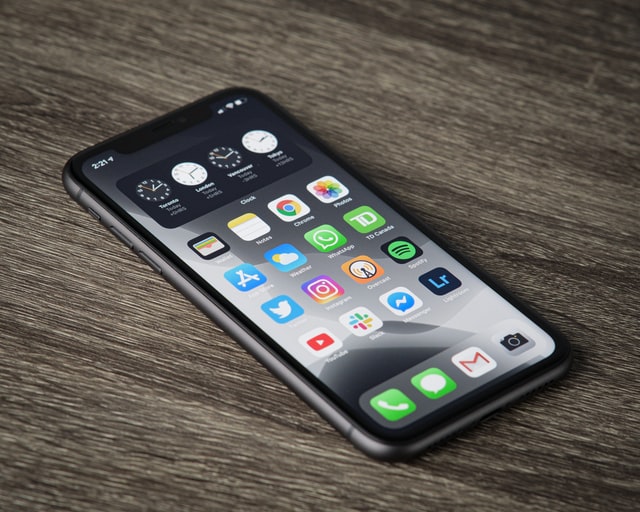 Type of iOS apps: There are so many types of apps available for download. The Apple Store hosts over 1.96 million apps. Below are the most popular categories of iOS apps:

Learn how to start a shapewear business ASAP

iOS app usage: Almost 21% of millennials open an app above 50 times a day and 49% of people open an app 11+ times a day. These numbers are enough to understand why there is a growing rush for iOS apps.

Last year, more than 218 billion apps were downloaded and this trend will continue in the upcoming years.

Paid vs. free apps: The growth of an app depends on the number of downloads. While launching a mobile application, entrepreneurs often wonder if it’s a good idea to make the app pay. Data-wise, 98% of app revenue worldwide comes from free apps.

iOS users however are more willing to pay for apps rather than Android users.

Everything you need to know about multivendor e-commerce

Apps deletion: According to a survey, over 56% of apps get uninstalled within the first seven days. There are many reasons behind apps getting uninstalled. Below are some of them:

Uses too much of device storage

There are many other reasons behind apps getting uninstalled. That’s why it is important to focus on improving the user experience and gathering user feedback.

Advertising of iOS apps: Digital advertising has grown a lot in the past decade. The app advertising industry generates billions of dollars of income every year. In 2020, global spending on mobile advertising reached $276 billion.

App downloads: In the third quarter of 2021, people downloaded 8.3 billion apps from the Apple store. However, Google Play got 27.8 billion downloads. That said, Apple is stronger in terms of revenue generation.

The above are the most interesting facts and stats of iOS apps for 2023. Read our recent blogs to learn more about iOS app development and website development.

Got any queries to ask? Send them to info@techosquare.com and have them answered by our experts.

Here are our recent blog entries: 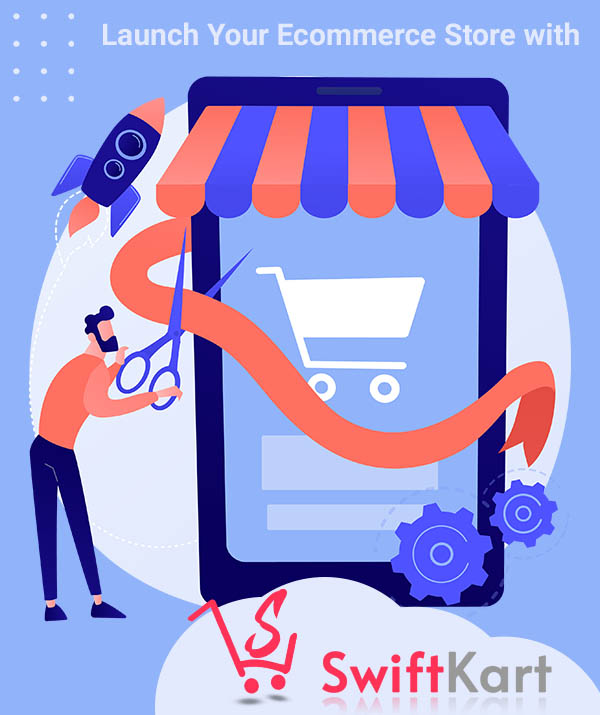 Your query wasn't answered? Drop it over here for free personal support